I have recorded my latest album during a 5887km cycle adventure across Europe. Capturing the sounds of the places i visit. Starting in Edam, then to Gruyere over the Alps to Gorgonzola, Towards the Pyrenees and then up to finish in Camembert.

Recording in a Roman Amphitheatre 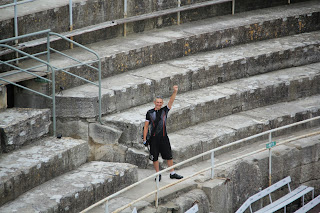 Well, if you are going to write and record a song it might as well be in a roman amphitheatre. 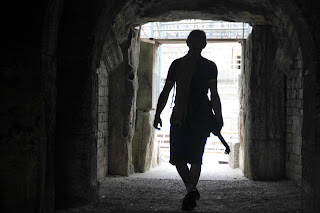 Found so many great nooks, arches and stone corridors to record the sound of. 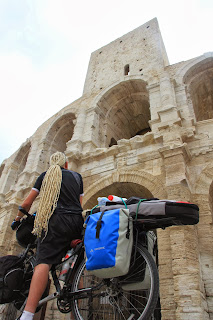 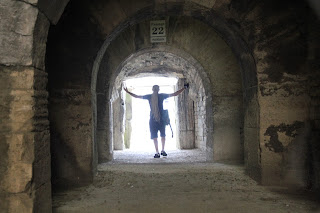 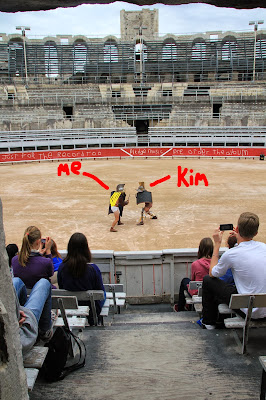 The storm is brewing! yep, this is the calm Mediterranean sea.
I have never seen it look so angry. 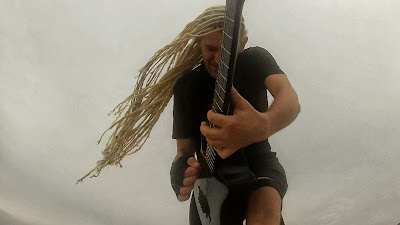 The wind was so strong that i could only just about stand up on the plinth. ha ha. Rock!

And then the storm came. So lucky that we made it into our accommodation before the heavens opened.


"A storm like this only comes to Sete once every ten years" we were told by a local lady. 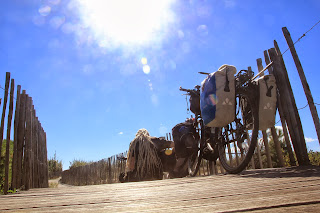 Sometimes you have to just stop and capture that idea.

On the bandstand in Cannes 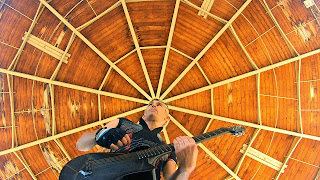 Great to play on the sea front bandstand to tourists, locals and sea gulls. 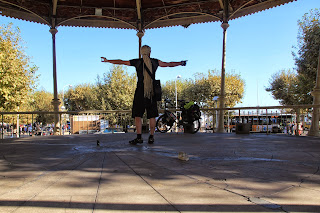 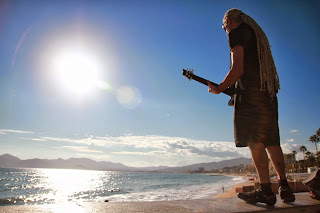 On A high wall on the edge of the beach 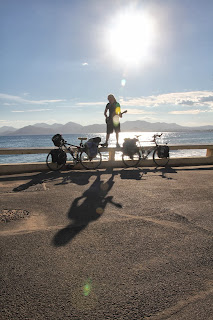 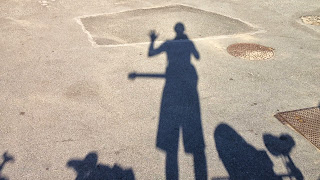 Writing songs in A scene from A spaghetti western.... 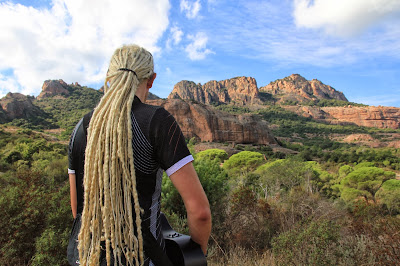 How many times can I fall off my bike... 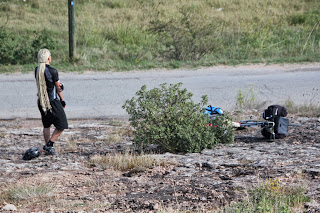 Luckily my elbow was there to break my fall. ha ha 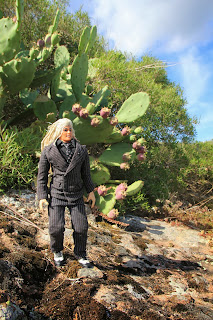 Hanging out with the cacti 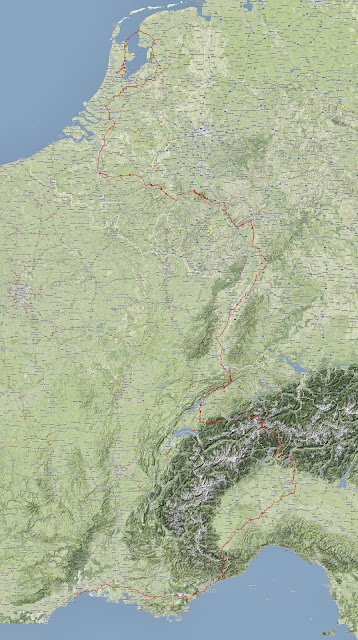 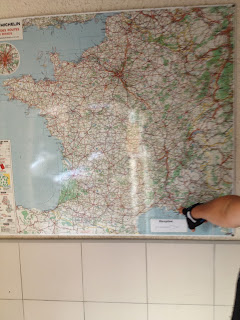 Oh, there really is a long way still to go :)

If you would like to pre order my new album "Just for the Record Too" please visit here:
http://www.pledgemusic.com/projects/paulcheese2

Or more info down here: 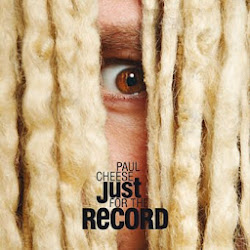 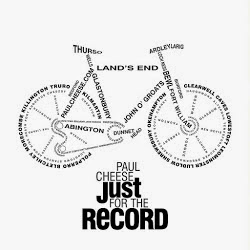